The last year has been a busy for me… At the beginning of February I had the chance to give a talk about Rx (Reactive Extensions) in Paris for the Microsoft TechDays with my colleague Charlotte and ex-Microsoftee Mitsu Furuta. It was my first talk in such an event and it was a very valuable and interesting experience. 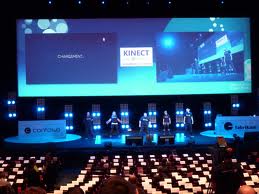 Few weeks after that, I went to the US for the very first time. I was in Redmond for a week for the annual MVP Summit. I had a dinner with the WPF Disciples where I finally met in person some of the guys of the group. I also discovered the Microsoft campus in Redmond, had a dinner with members of the WPF team… 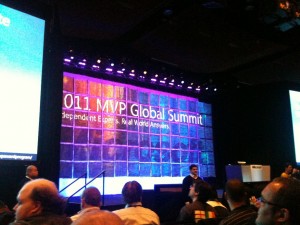 In September I went to Anaheim (near Los Angeles) for //BUILD/. It was an amazing time. I’ve never seen so much enthusiast and it was truly amazing (maybe the Windows 8 slate distributed during the event is part of that!) It was also the occasion to meet new people. 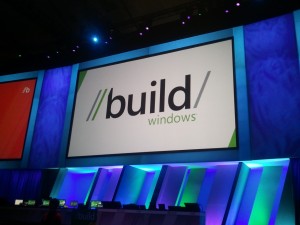 In November, I went to Lyon for the MSDays as ATE (Ask The Expert) in order to discuss Windows 8 (and show the //BUILD/ slate): 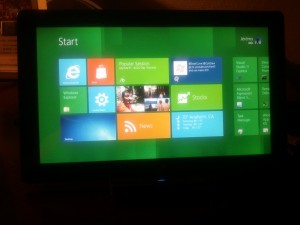 In 2012, I hope to do more work with Windows Phone. As an introduction to that, I’ll be speaking at the Microsoft TechDays in February on the subject “Performance analysis and optimization of Silverlight Windows Phone app”. I’ll write a blog post about this session very soon.

Happy new year to all my readers, and thank you for reading this blog and sharing your feeling in the comments!