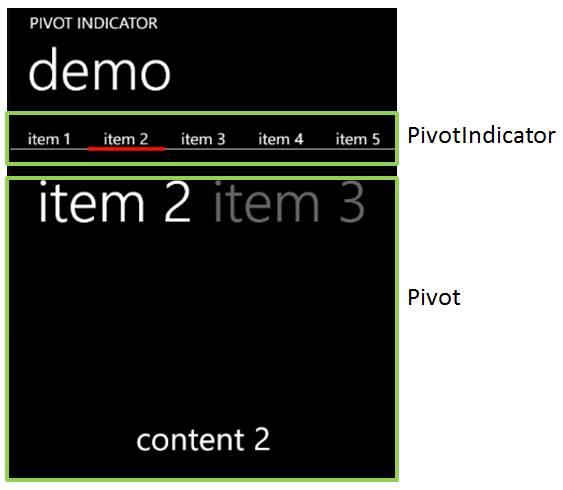 3 thoughts on “Introducing the PivotIndicator control for Windows Phone”