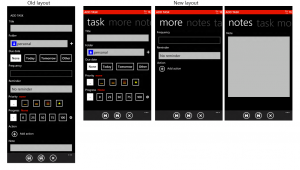 7 thoughts on “Random ArgumentException in a Windows Phone 7 application”