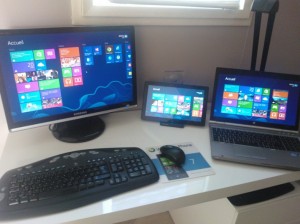 7 thoughts on “Fun with ILDASM and ILASM: tweaking the code of an existing library”